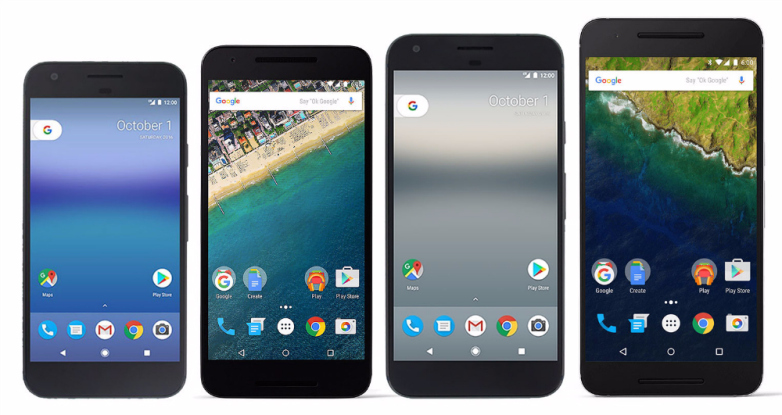 I owned a number of Nexus phones over the years, the flexibility and the pure Android experience is delightful. Though it was niche product, it was certainly a phone worth owning. I hate bloat (apps deemed useless or redundant) at least what I consider bloat. With every new Nexus Google was showcasing what their software could do tailored to hardware they had a hand in.

The latest Android P will not be available for the last Nexus phones produced Google offered (Nexus 6P/5X) but hey we do have the Pixel line of phones. I’m planing on getting one at some point.

We would like to show you notifications for the latest tech, auto, podcasts, and store items.
Dismiss
Allow Notifications