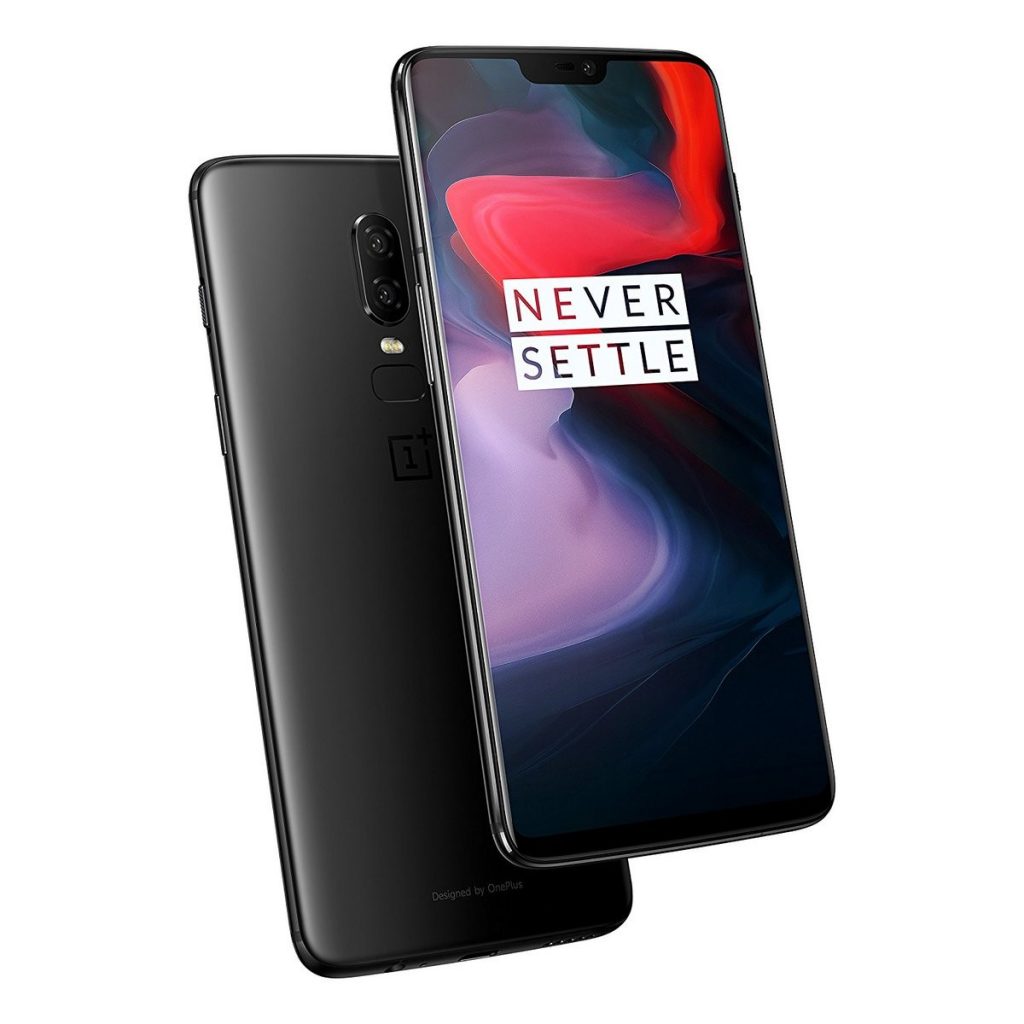 The new OnePlus 6 has your usual high end specs (it has a headphone jack by the way, unlike my phone). It of course has a notch (I’m personalty ok with that). It also has an improved game mode and a bunch of other optimizations that allows this phone to function at it’s peak performance in many scenarios. The camera has been improved (OIS + EIS) for much better low light performance and an improved portrait mode that will work on the front facing camera with a software update. Prices range from $529 – $629